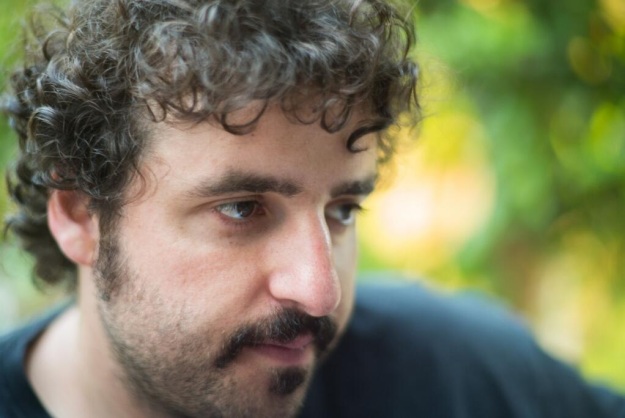 David Krumholtz has appeared in 69 movies and tv shows since his debut in the 1993 Michael J. Fox movie Life With Mikey. Among other things, he was in The Santa Clause, Harold and Kumar Go to White Castle, and was even the lead in the show Numb3rs that lasted 6 seasons on CBS. Still, I remember him as Barry Corman “The Cereal King” from his first role. Sure he was kind of a jerk, but you have to respect any child that wears a scarf.